Sign up for our art classes by Sabir Nazar Sb!

Who is it for?

Salman Sufi Foundation in collaboration with Sabir Nazir is launching exclusive online art classes for beginners and art enthusiasts. These classes will be taught by the legendary and iconic Sabir Nazir who is considered as a maestro in the art world. Individuals must be above the age of 16 to register for these classes and there is no upper limit. We are offering two sessions which are: a) Painting with Water Colors (Rs 20,000 complete package) b) Basic Drawing Sessions (Rs 10,000 complete package) Each program will last for 5 weeks with weekly interactive sessions where Sabir Nazir himself will give critique on the progress made by our participants. Part of these proceeds will go projects undertaken by the Salman Sufi Foundation which includes the 'Women on Wheels' movement (training women how to ride motorbikes), Saafbath (Making public toilets for the citizens of Pakistan) as well as other projects After registering with us you will receive an email from our organization to formalize your registration process as well receive our carefully curated curriculum and syllabus for the classes. 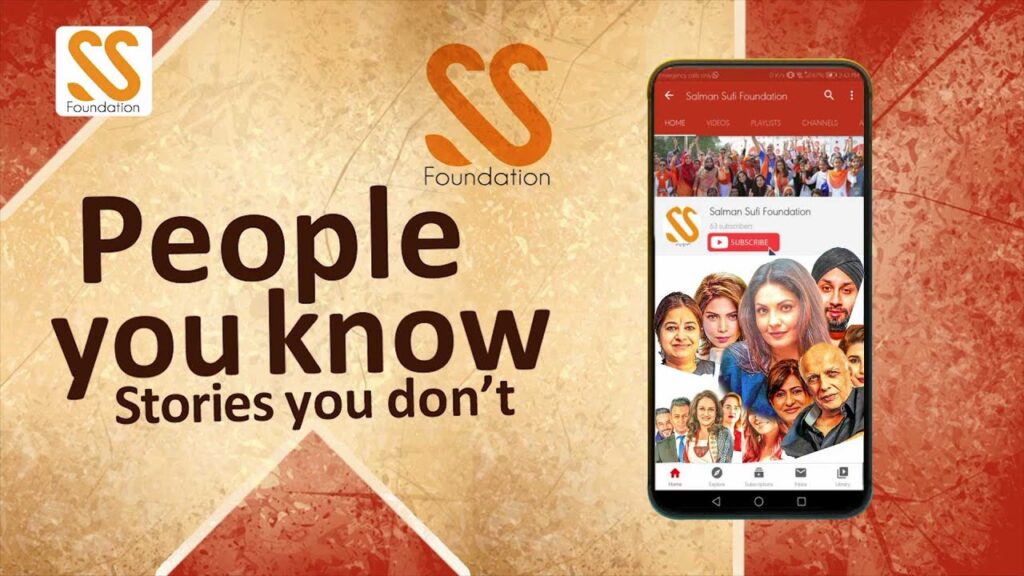 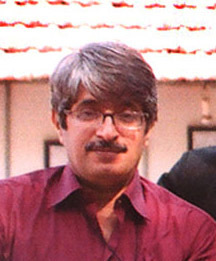 Sabir Nazar is a Pakistani painter and editorial cartoonist.

From 1991, he published his cartoons on the front page of the Friday Times, Pakistan’s first independent weekly paper. He contributed to popular magazines such as Newsweek Pakistan and the Herald and Pique.  His cartoons are now regularly published in the Express Tribune, affiliated to TheInternational New York Times.

Sabir Nazar has also drawn many cartoons, posters, and publications for human rights and development NGOs such as HRCP Pakistan, Action Aid, OXFAM and UNICEF.

In order to register for classes please send us an email with your name, date of birth and CNIC number at reachout@salmansufifoundation.org